Due to annexations, growth, and ongoing development activity in Port Orchard including the recent completion of McCormick Village Park, the City commissioned a speed study determine whether speed limits should be reduced on certain roads.  The City’s transportation engineering consultant evaluated speed limits on Old Clifton Road, Sidney Road SW, on SW Sedgwick Road, and Glenwood Road SW.  These speed limit changes will take effect upon posting of the new signage.

The City’s consultant made the following recommendations which were adopted by the City Council: 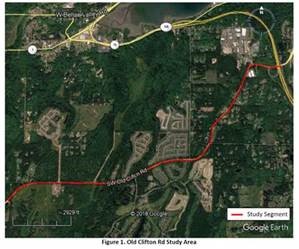 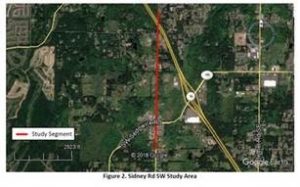 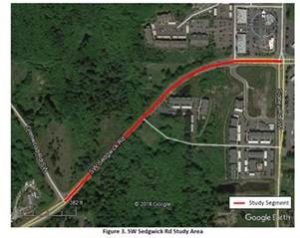 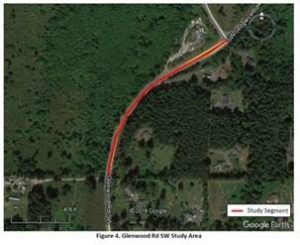