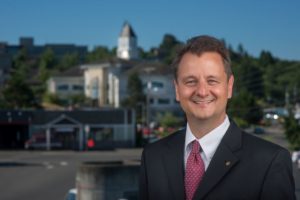 Letter to the Port Orchard Community: Racism Cannot be Tolerated in our Community

The Mayor, who is elected at-large for a four-year term, serves as the chief administrative officer. Responsibilities include  preparing the annual budget, submitting it to the Council, and administers the budget after approval. The Mayor also enacts the Council’s policies, administers day to day operations and represents the City officially to the public and other governmental agencies.

Mayor Putaansuu is currently serving in his second four-year term. He worked in the banking industry for 30 years prior to becoming the Mayor of Port Orchard. He previously served on the Port Orchard Council from 2007 to 2015. During his tenure as a Councilmember, he served on the Finance Committee, Sewer Advisory Committee and chaired the Utility Committee. Rob is an active member of the South Kitsap Rotary Club, served as the President in 2002 and has twice been name Rotarian of the Year. He also served as the President of the Port Orchard Chamber of Commerce in 2003. Rob has lived in Port Orchard since the early 70's and graduated from South Kitsap High School in 1983. He and his wife Susan have lived in the downtown area of Port Orchard for the last 18 years where they have raised their two children. 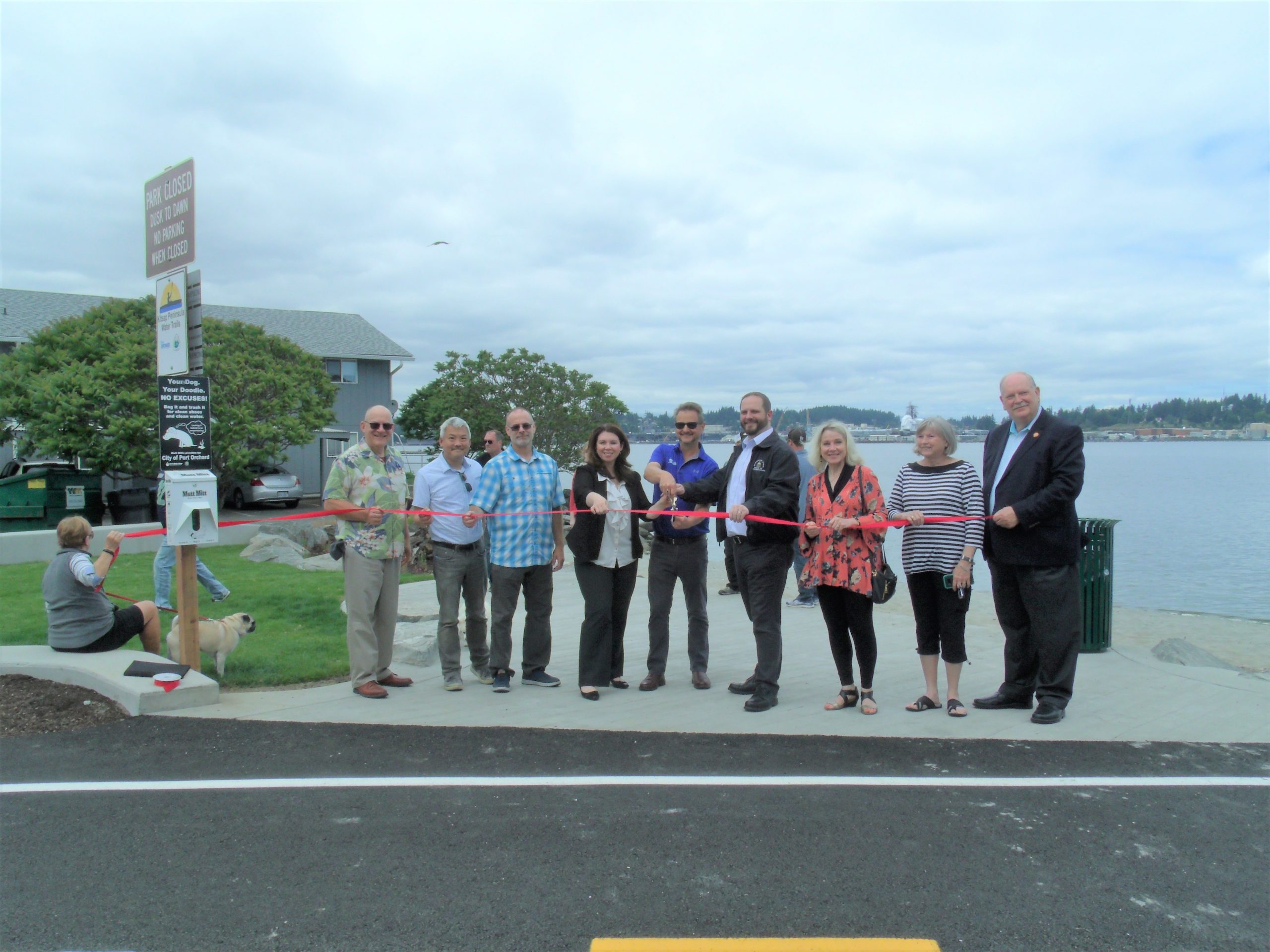