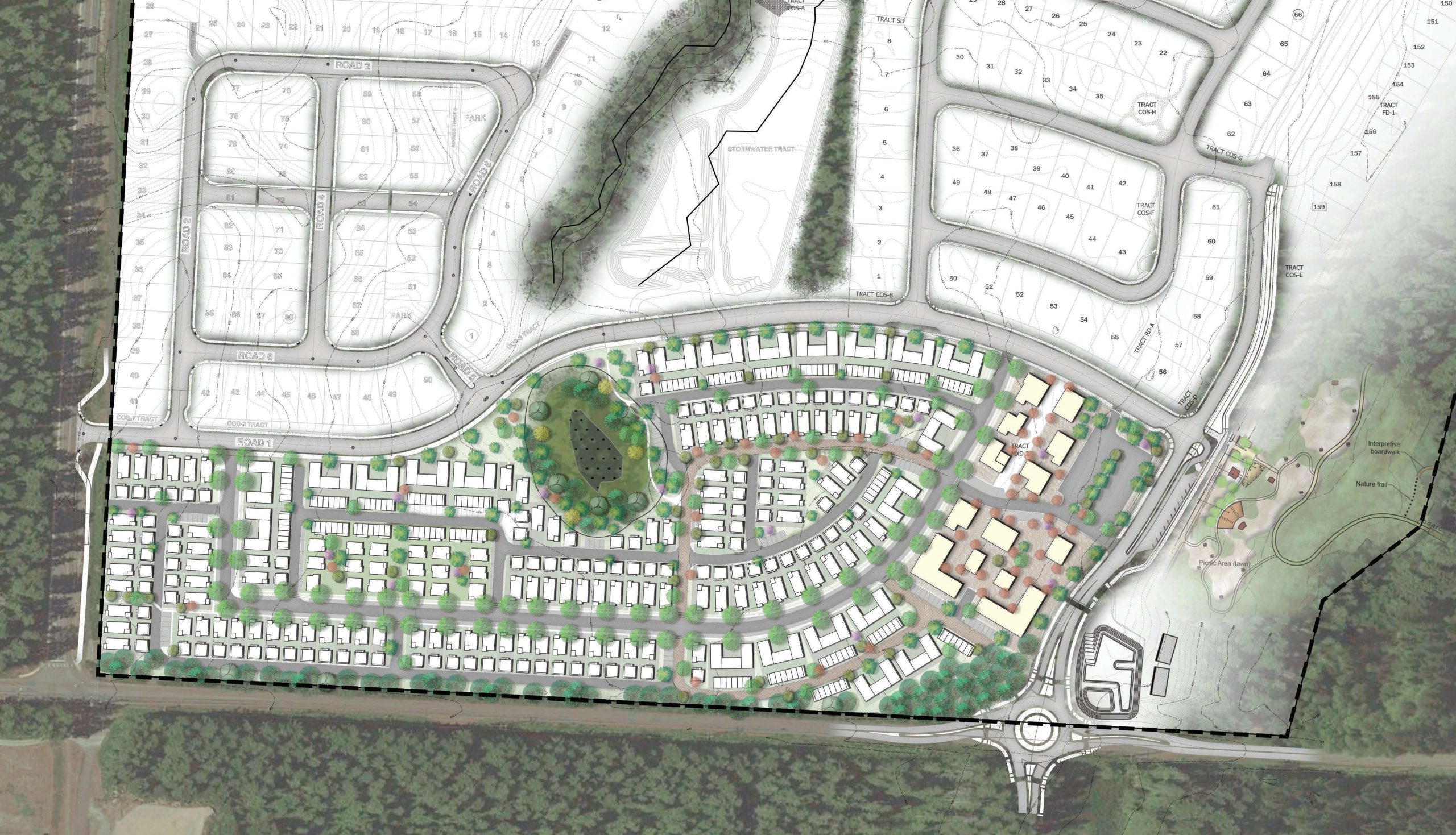 In 2003, prior to annexation into the City of Port Orchard, Kitsap County completed a subarea plan for the McCormick Woods, West, and North areas (the ULID6 Subarea Plan).  The preferred development alternative in this plan, which was adopted by Kitsap County, called for an “urban village” that “provides a compatible mix of single and multi-family housing and smaller-scale commercial retail and service uses, typically in multi-story buildings”.  Upon annexation by the City of these areas in 2009, and consistent with the 2003 subarea plan, the City zoned areas of McCormick North to provide an area for this urban village, but never took the step of creating a master plan for the urban village.  In 2016, the Port Orchard Comprehensive Plan identified the creation of a McCormick Village Subarea Plan as a priority.

The City began working on the Subarea Plan in the Spring of 2021.  In May 2021, the City conducted an online public survey (see results below) to obtain input about what the community would like to see developed in this area. This was the first step toward creating a subarea plan to allow the development of the McCormick Urban Village that was envisioned back in 2003. Between May and November 2021, the Planning Commission reviewed the subarea plan as it was revised to reflect the public input that had been received.  In November and December 2021, the Planning Commission held a public hearing on the proposed plan and on December 7, 2021 voted to recommend plan approval to the City Council.  On December 14, 2021, the City Council approved an Ordinance adopting the Subarea Plan and McCormick Village Overlay District.